For many years, Munich pianist Charlie Glass has touched people's hearts using only his voice and a piano. His piano music turned into a bestseller at Apple, iTunes and Amazon.

In 2017, Charlie Glass was presented with the GERMAN GOLD AWARD: Sony Music sold a quarter of a million solo-recorded piano CDs of his successful collection of children’s songs. 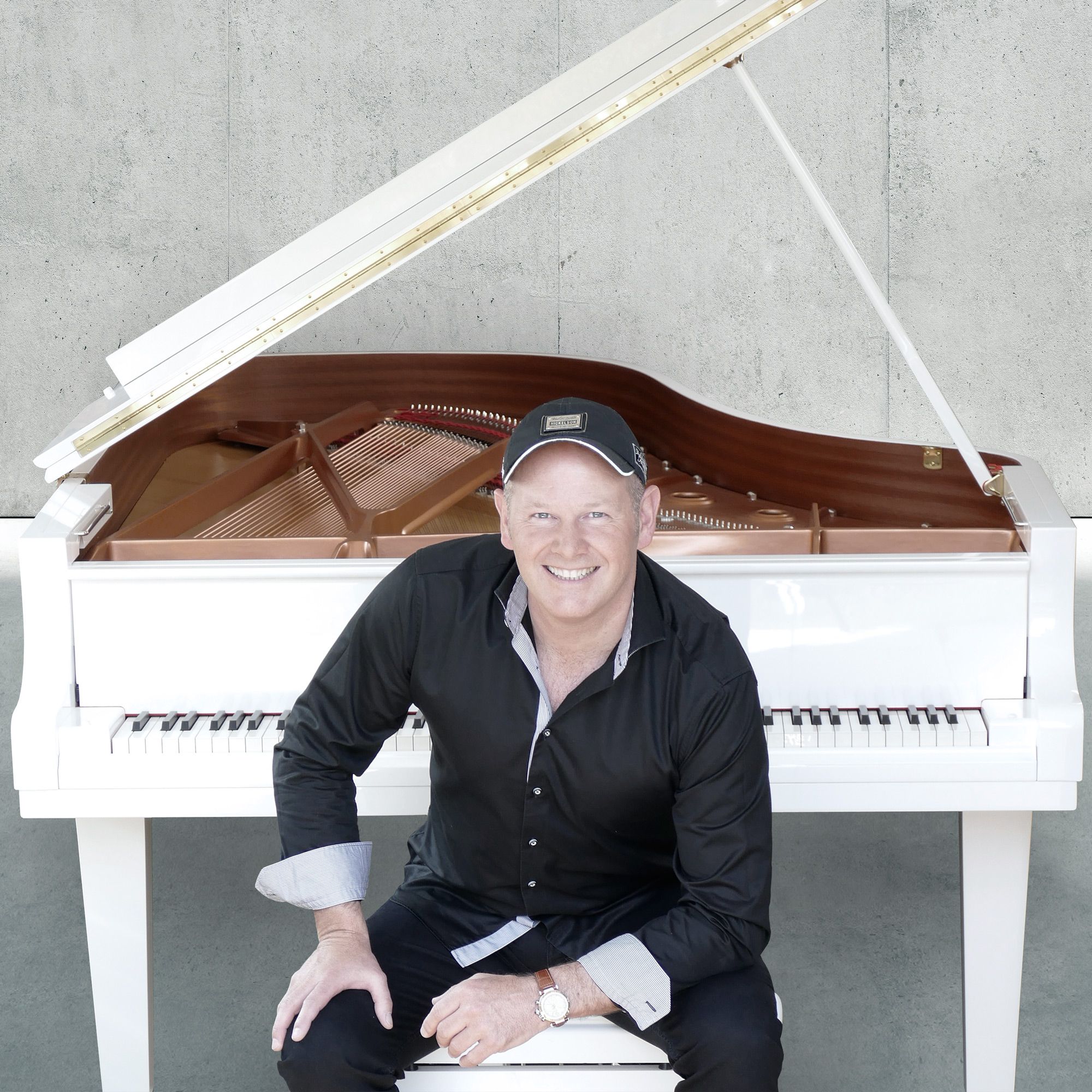 The special feature of Charlie’s artistry is his virtuoso interplay of voice and instrument which complement each other harmoniously to form a unique and unmistakable sound.
At the age of 17, he had already turned his passion into his profession, and as a performer he was in popular demand by the jet set in Munich, Germany. Since then, more than 6,000 gala and concert events have taken him across Europe, from Qatar to Lapland, and from New York to San Francisco.
His unique crossover interpretations have enthralled audiences across Germany and on the international stage: he has played for Thailand royalty as well as for the high society of Monte Carlo.
In addition to many live performances, Charlie Glass has composed and produced innumerable songs, including a number of international hits.
This present album “Piano – die 40 schönsten Songs am Klavier” (“Piano – the 40 most beautiful songs for piano“) includes pop and jazz classics as well as an original song entitled “Jenseits der Zeit” (“Beyond Time).

To book Charlie Glass as a highlight for your next event, please contact 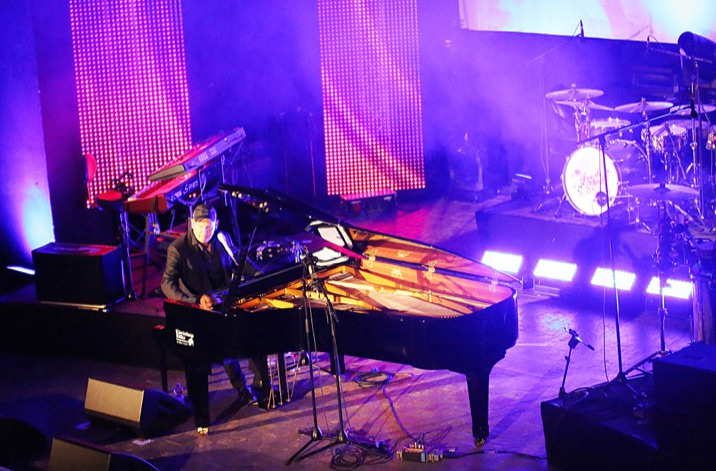 Charlie Glass is not just a pianist, but also a composer, arranger and music producer. He has worked for legendary music artists such as Udo Jürgens, Eartha Kitt and Haddaway. He has composed hits for the disco king Fancy, for the Eurovision Song Contest, for Siegfried & and Roy, for Jam Tronik and Roberto Blanco. His songs for children, such as Felix and the Kita Kids, have received wide acclaim.

The songwriter team Charlie Glass and Alex Prechtl have written numerous company songs for international firms, and for the last five years they have both been music producers for Sony Music Entertainment Europe.

For further details take a look at Firmenhymnen.de (Corporate Songs). 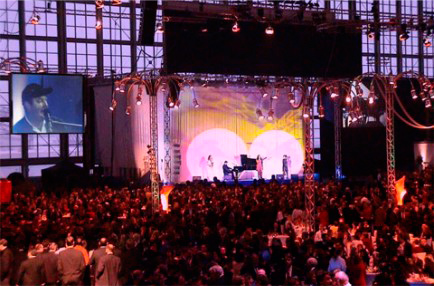